It’s early summer and the football world cup has just begun. Sweden won their first game against South Korea yesterday, 1-0. It’s our first win in an opening world cup game in 60 years. What’s that all about?

Next up for Sweden is Germany and then Mexico next week. Mexico beat Germany and they were kind of surprised; I have a friend who lives in Mexico and he was super happy about it. He even texted me yesterday after we won our match to congratulate me. He asked me which team I thought would win in the Sweden-Mexico game. How do you answer that? Sweden is not a football country but I hope we beat them! He was relieved when the news came a couple of months ago that Zlatan wouldn’t be playing! 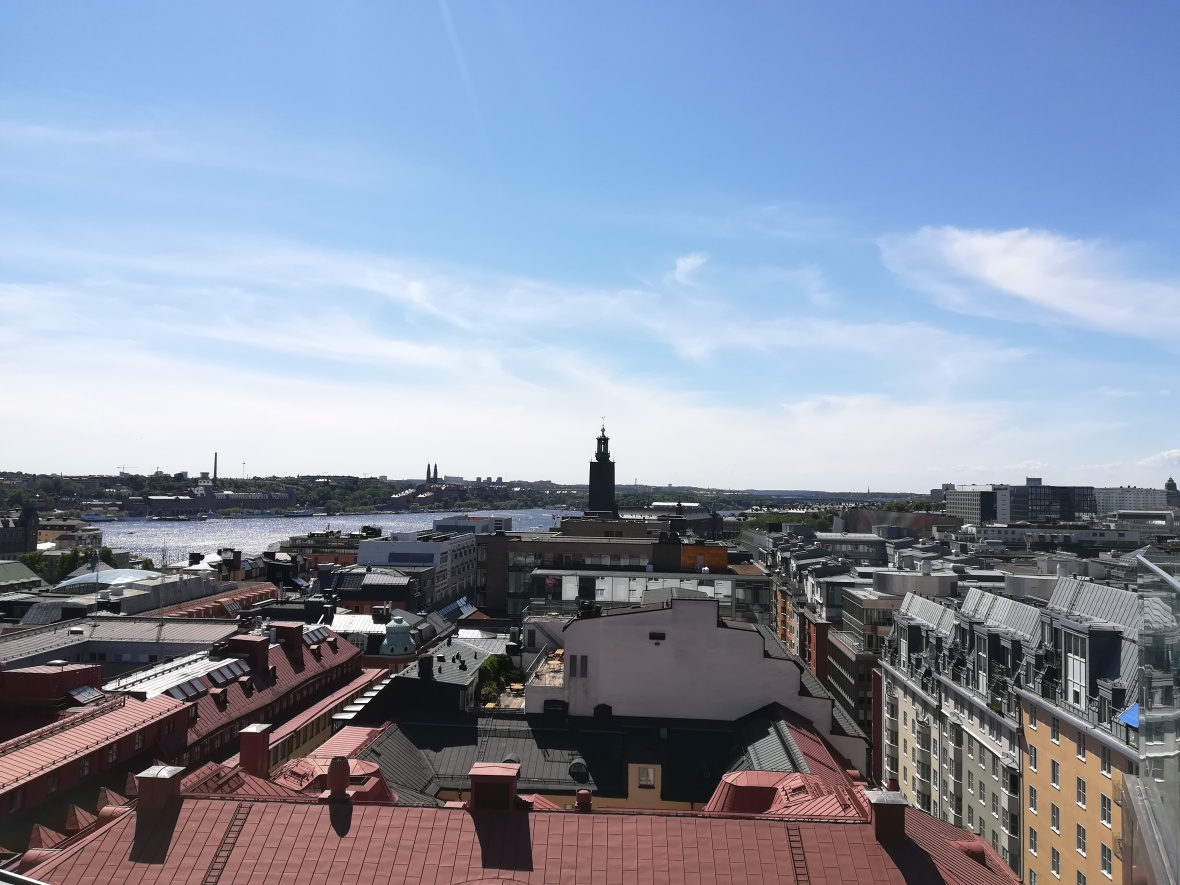 They say that Sweden plays better without him. When Zlatan is on the pitch he has so much respect from all the players. The rest of the team is paralyzed and can’t play properly. They just seem to pass to Zlatan instead – even if they would have an open goal chance. It’s kind of like an old episode of Fresh Prince: There’s this basketball game and all the coach says to the whole team is, “whatever happens, pass it to Will.”

Interesting enough though is that Zlatan hasn’t scored a single world cup goal in his entire carier. And he’ll never have the chance to change that – and that is a shame. I bet you he is regretting leaving the national team. I mean, he’s in Russia but he’s not playing. All he’s up to now is popping up on TV making an ass of himself in dumb commercials. Don’t get me wrong, I do enjoy Zlatan and I’ve loved following him through the years. His self-praise thing has even been refreshing in some sort of way. But it’s almost starting to backfire on him; he’s even started to become a sell-out and a has-been – which is heart braking in a way! Zlatan, wherever you are in the sky, come back down and redeem yourself!