It’s my second morning in Toronto but it feels weirdly like my third. In the background I’ve got the Sweden versus Switzerland football game on. It’s also time for me to check out in about an hour before heading to downtown Toronto, where I’ll be staying a few more nights.

Yesterday was a good day of trying to figure out the city. If you saw on my Instagram-post (johnstagramm) you’ll see that the size of the city is immense. Looking at the population, Toronto has just below three million. Stockholm, where I live, doesn’t even have a million. So it’s a big city, but once you understand how Toronto is built up, it’s not that (emphasize not that) daunting anymore.

I went to visit the Ripley’s Aquarium yesterday. It’s on the top list on things to do in Toronto. If you have nothing better to do – do it. But, it was nice. Not amazing, but it was cool seeing sharks and turtles swimming around above your head. 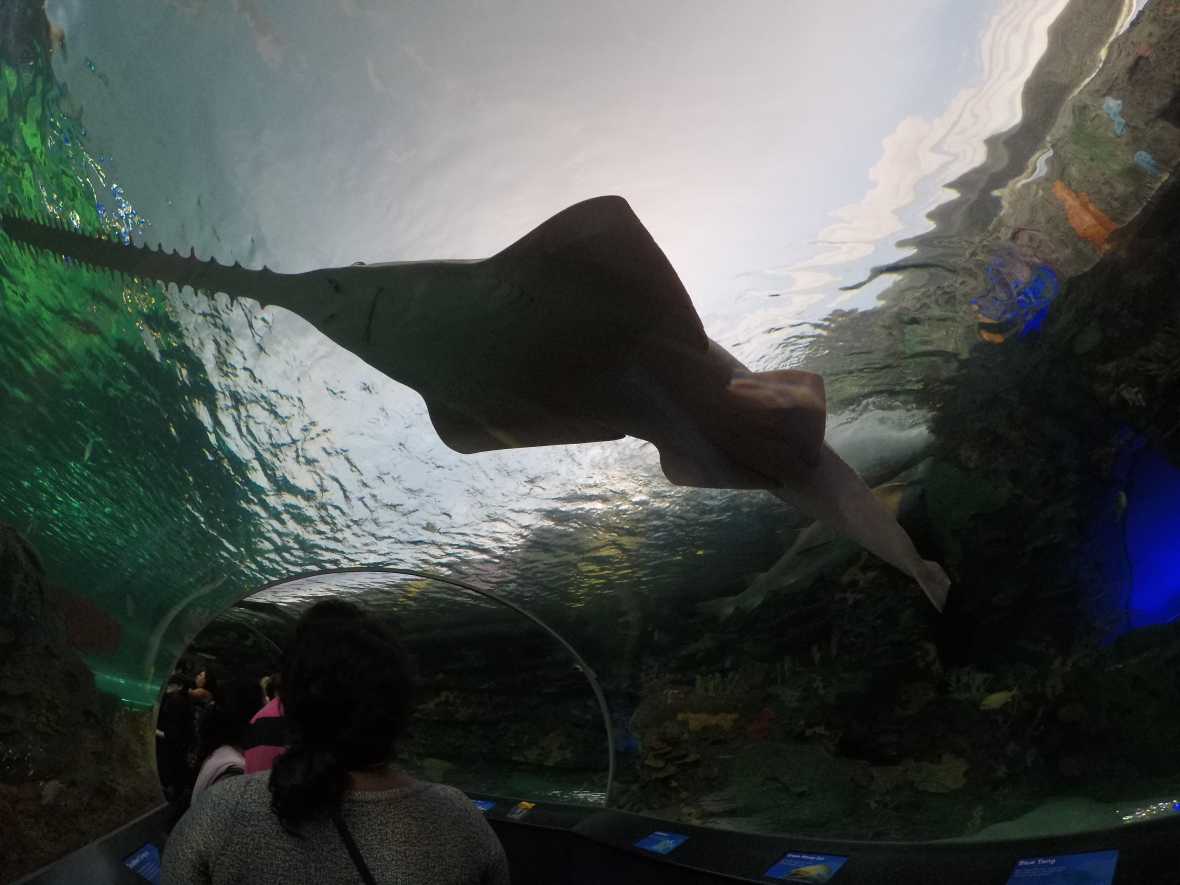 I still haven’t managed to have a decent cup of coffee here. The coffee for breakfast at the hotel (the hotel has a deal with the Subway next door) tastes almost like brown coloured water. Did you ever drink watercolour when you were a kid? It tastes like that. It might be a better idea just serving hot water. I did however have tacos for dinner at Chipotle Mexican Grill last night, and that was good!