The journey continues, and now it’s time for the next stop on my North America trip. I’ve been in New York for over a week now, it wasn’t really planned but I stayed to watch the Formula E race in Brooklyn. My first plan was to fly to Kentucky and watch the Nascar race. But it was easiest just to stay. I’m sure there will be more opportunities to see Nascar!

Everything is scary at first – you either get through it or let the fear own you and bring you down. When I first arrived in New York, the bus out to my hostel drove through what felt like the whole of the US. It went through Harlem, and hearing it’s a rough area makes you cautious. I was fine though but there was an argument on the bus – a man and a woman were yelling at each other all across the bus; have I already mentioned this? Anyway, I’m still here to talk about it so I’m safe. I got off the bus and only had my Google Map screenshots. I got lost but finally found my way and could check in at the HI NYC Hostel on Amsterdam Avenue, up on 103rd street. After that the initial fear disappeared and it was time to explore the city. New York is great, and it never sleeps.

I walked all over the city, did some shopping, ate some good food (mostly hamburgers), visited the biggest museums, and, watched the Formula E race in Brooklyn. It was the season finale and a fun experience. I met some interesting people there, people I’ll probably never see again until we get to Heaven, but you learn so much talking to “locals”. The season finale was split up into two races – one on the Saturday and one on the Sunday. The championship was settled on the Saturday but I must say I had a better experience the day after. Electric racing is so quite though! 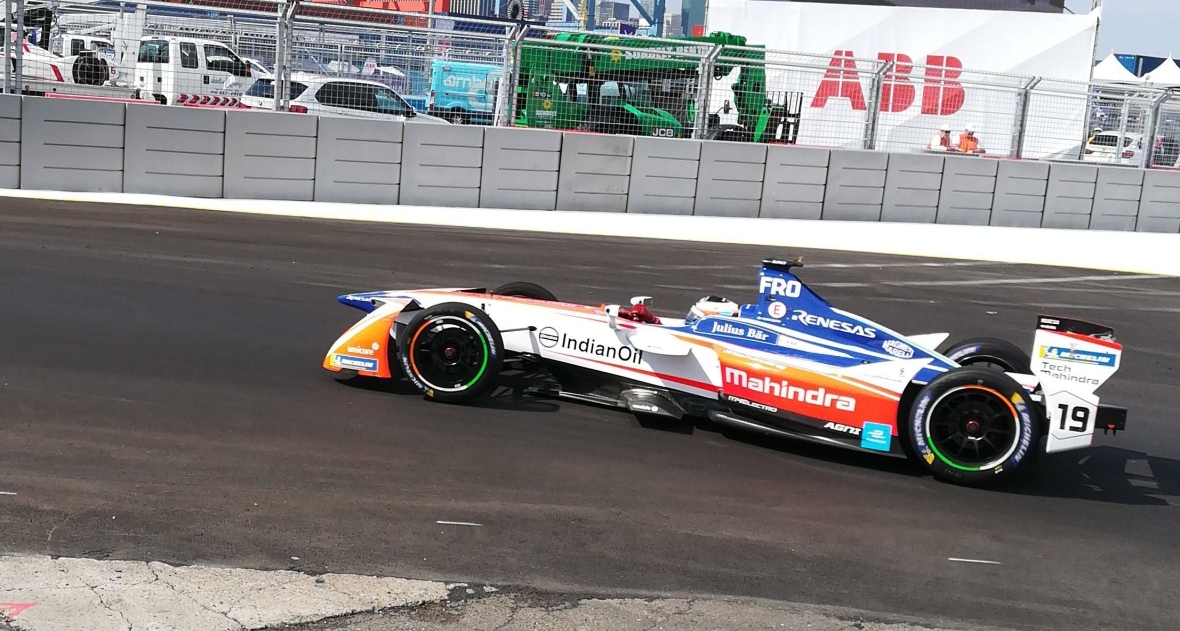 After the first race I went to a spontaneous Shania Twain show. The show wasn’t spontaneous but me going there was. I knew she was on tour and thought I might see her in Toronto, but I didn’t get around to it. It was at the Barclays Center, which happened to be where the bus dropped all the Formula E race visitors off. It wasn’t expensive and I enjoy her music a lot, so it “was meant to be”. My ticket was only 20 dollars, up at the back, but it was an amazing experience still. And she is a pro! And my huge crush when I was 14…

Song of the day: Shania Twain – That don’t impress me much